Cedar Park is a notable suburb located in the north of Austin (which lies 16 miles away) in Williamson and Travis Counties. According to a U.S. study Census Bureau in 2019, Cedar Park is the 7th fastest growing large city in the U.S. It only confirms what the locals say: Cedar Park is unique with its style and character. In addition, the city appears to be one of the technology hubs of nearby Austin, which you can reach via U.S. Road 183 in less than 30 minutes.

The inhabitants show great passion and love for sports here. The city has its two prominent sports teams, the American Hockey League and the Austin Spurs of the NBA G League; both play home games at the H-E-B Center at Cedar Park. Cedar Park school teams have also won numerous awards and distinctions.

There are several beautiful and green parks at the disposal of residents, including Cedar Bark Park, Brushy Creek Lake Park, and Buttercup Creek Cave Preserve. Heritage Oak Tree, a majestic 400-year-old tree, is the hallmark of the inhabitants. 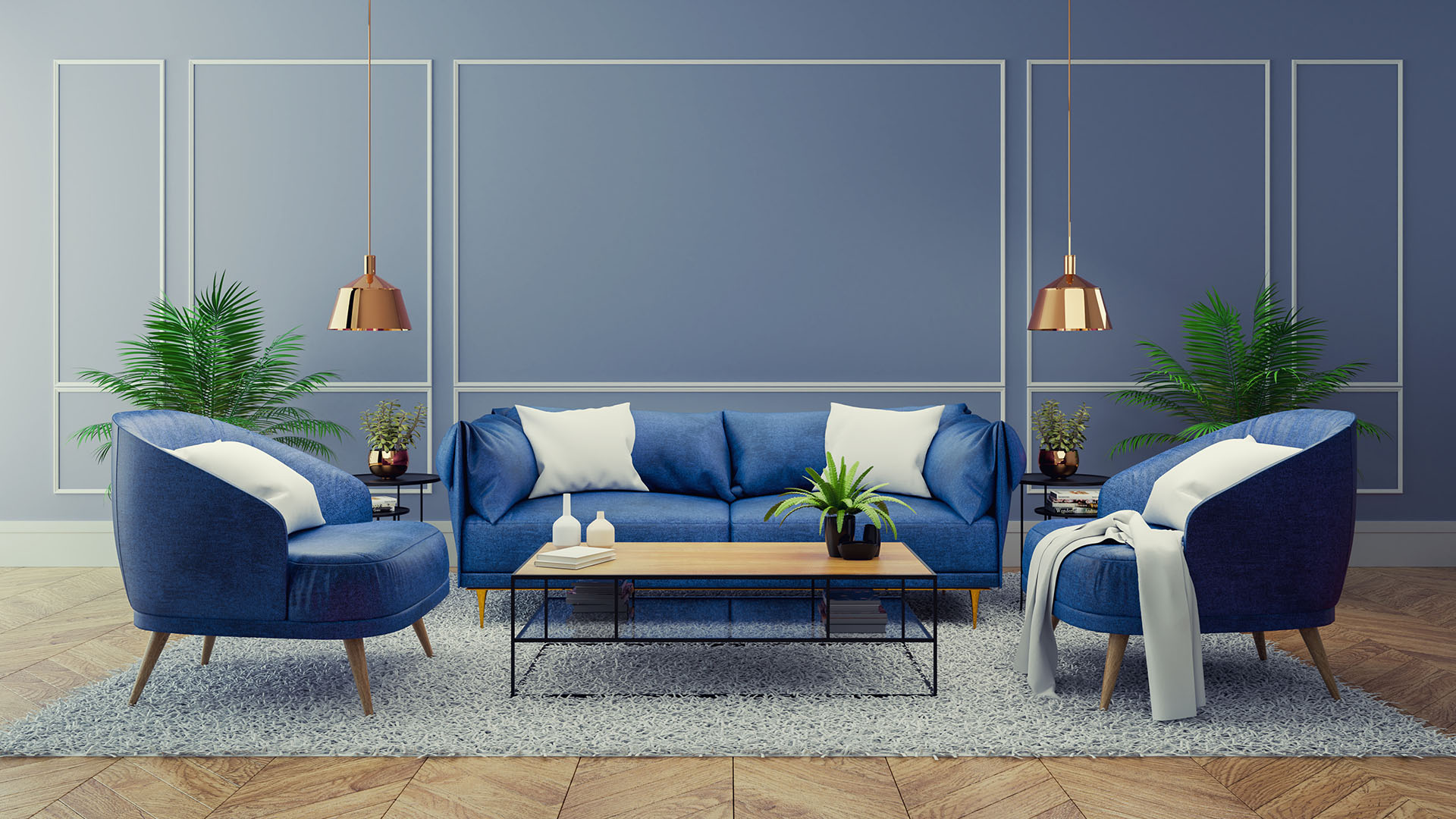 For ADA assistance, please email compliance@placester.com
If you experience difficulty in accessing any part of this website, email us, and we will work with you to provide the information you seek through an alternate communication method.

Sign Up
Already a User? Sign In
You have been successfully registered
Please check your email.
Go to the homepage
Sorry something went wrong
Please try again.
Try again